Core Element was initiated through a generous grant from Shell Exploration & Production Company. Shell joined with local school districts, the National Sciences Resources Center of the National Academies, and the Smithsonian Institution to implement significant scientific and technological improvements in the education of K-12 students in the region.  Shell and its allies have strongly advocated to enhance and advance science, math and engineering curriculum, and encourage students to enter these fields of study.

Though generous foundation and corporate funders, Core Element has been the recipient of grants and sponsorship support that have enabled us to continue our efforts to provide opportunities for improving STEM education for children throughout the Greater New Orleans region.

Core Element is grateful to Shell, our founding sponsor, and the many sponsors and partners who have supported Core Element for their dedication to improving the education and welfare of the students throughout the Greater New Orleans region! 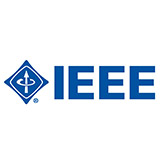 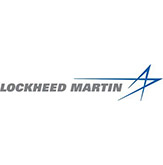 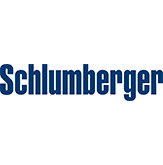 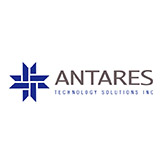 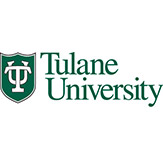 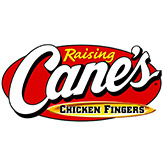 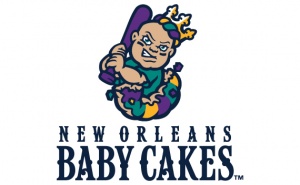